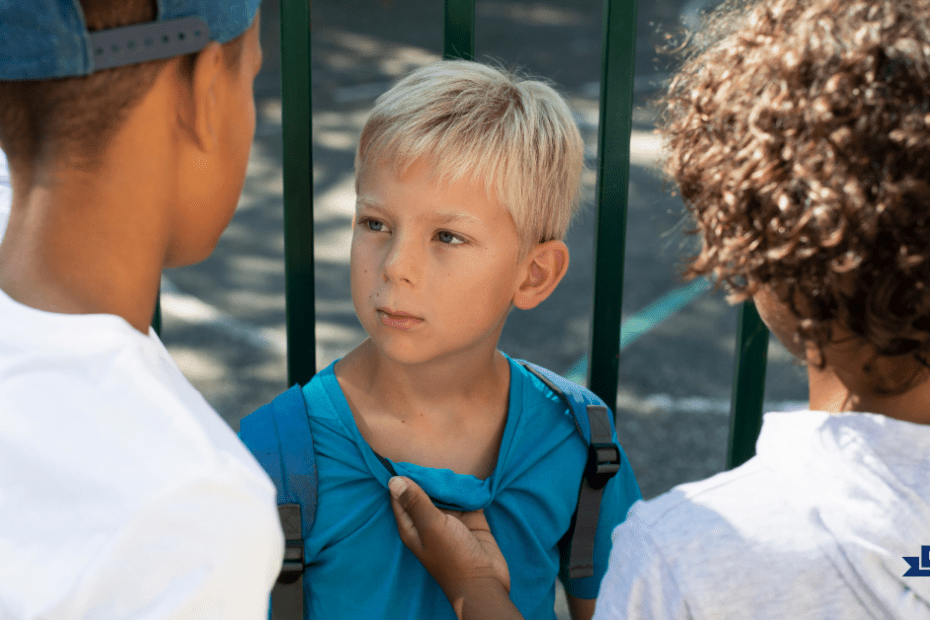 Ragging in College: 5 Things You Can Do to Stop It!

How to stop ragging in College? – A Detailed Guide

The rules or laws concerning ragging are becoming a criminal offense as the ragging trends are changing with the use of technology.

So, ragging laws are made stricter as such incidents take place apart from college campuses like hostels, on public roads, and as a personal revenge-taking place later.

5 Things You Can Do to Stop Ragging in Your College

Ragging is playing with the life of students, who are the future of a nation. In this post, we are here with a detailed guide on what a student can do if their senior students rag them.

01. Report Ragging incidents to Head of the Department

If you are ragged by seniors of the same department, it is best to complain about it to your HOD. You can do this if ragging is not severe or like abusing.

However, the HOD will make a note and give a warning for such students involved in ragging. It will help you if you can report on the same day by identifying raging students’ names.

The ragged student might be single or a group. All of them must give a written complaint individually. In this way, you are filing a first information report within your department and the educational institute you are studying.

It will help you if a victim of ragging takes revenge later. Here, there is proof of ragging reporting on them on the same day of ragging a male or female student.

Your HOD might take it to the chancellor or principal by seeing the severity of the raging incident. In such a case, those students involved in ragging might be warned or suspended for a week or so.

Note- Minor ragging incidents are the best to report with HOD as they are your seniors.

The active presence of anti-ragging cells is mandatory in private, government, universities, and deemed as universities.

An institution will appoint a few officials within the intuition. This cell will include a woman member too to take action against ragging incidence against girl students.

It is because not all female students may report what abusive language a ragging student has used on them to a male member of the anti-ragging cell.

The new students are advised to use technology and record voice or video of such ragging people and the incident itself. It will help you in punishing them with the maximum punishment.

Fresh students are advised to take advantage of such cells present in your educational campus. You can also warn the ragging student by telling them “I will complain immediately to the anti-ragging cell if you are kidding me in the name of ragging”.

03. Report to the Anti-ragging Committee

All educational institutions will have an anti-ragging committee. This committee might include the teaching and non-teaching staff from all departments.

It is to see that no one is partial with the senior students, who usually rag the 1st year students. Victims of ragging can complain to any one of the officials belonging to the anti-ragging committee.

The students are advised to give a written complaint about the ragging incident. It must include in what way they have ragged and the people involved in it.

The ragging committee will take action by looking at the severity of such ragging incidents within the campus or in the hostel.

It is advisable to report ragging incidents immediately with the anti-ragging helpline number. It will act like evidence and a firsthand report.

The ragged students can do this if they do not find an anti-ragging cell and anti-ragging committee members in their college. It will help when such ragging incidents happen at the non-function hours of your educational institute.

They will give advice on what to do next after listening to the severity of the ragging incidents. The 1st year students are advised to keep handy the local anti-ragging helpline numbers.

Today, there are also anti-ragging mobile apps where you can register a ragging complaint by posting the students involved in ragging photos and videos. You can do this with a single tap from your smartphone.

It is best to install the anti-ragging mobile app before you start your first day at the college where you got admission.

A student must approach a nearby police station if the ragging is abused or has injuries. By reporting to the police, an FIR is filled, and it will help you punish such ragging students by expelling them out of the college.

You can register or complain with your local police station if the ragging incident happens within the college premises or outside. Calling the police is advisable if it is very vulgar.

A non-student ragging a student is much offensive, and they will go behind bars. It is advisable to call the police and the public for your immediate help. It is because you cannot expect students to help when you are out of campus.

In recent times, ragging culture is declining as every student signs an agreement that they will be punished if they rag students.

Still, a few cases are reported as and when the college reopens. Until punishments are severe, the raging culture will continue. It continues as the fresh students were ragged, and they wish to do it once when they are seniors to compensate for that ragging incident.

However, the raging trend is declining, as the new students can produce evidence with the internet-enabled devices they use daily.

We hope you have found this post helpful. Leave your comments & suggestions in the comments section below.