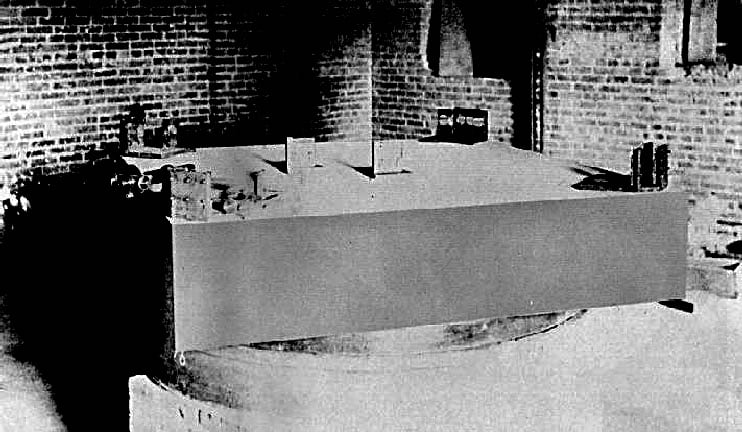 In this article, we are going to discuss the Michelson Morley Experiment & the null results obtained by the experiment. We will study, the basis of the experiment and its results.

Basically, this experiment is conducted in order to explain whether ether is present or not. Using his theory of electromagnetism, Maxwell firmly established that light is an electromagnetic wave and travels at a velocity of 3 × 108 m/s. It was believed that this ether represents an absolute reference frame.

This experiment was conducted to test whether or not the ether was, in fact, an absolute reference frame. It attempted to measure the speed of light relative to earth.

Basis of the Experiment

Results: No change in velocity of light was found & this becomes known as the Null result. Hence it also shows that light does not require any medium to travel.